vodu. Len toľko, koľko vyžadujú kvety. Pri vylievaní vody
uchopte vázu oboma rukami a následne vodu vylejte.
———
The vase is fragile, please handle gently. Its delicate
beauty came from the fact that the wall of the vase is only
0,8 mm thick. However, the object is fully functional.
When filling up with the water: Firstly, place the vase
on a flat surface and secondly pour water into the vase.
Please, use only the amount of water which is needed for
the flowers. When pouring the water out, take the vase
into both hands.

which is the dominant feature of Bratislava and for me, per-
sonally is one of the most beautiful city attraction.

the flowing of the river and its changeability in its forms. Dur-
ing the creative process I used an approach which is (with

the usage of digital technologies) closest to me – combi-
nation of PC and handmade aspects. Hand drawn waves

are becoming 3D objects in virtual space and after that there

is also the usage of another digital tools. Final shape is print-
ed by a 3D printer.

Representing and promoting contemporary art souvenirs cre-
ated in colaboration with local artists and designers since 2015. 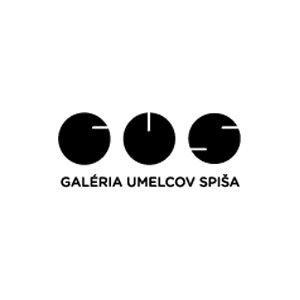